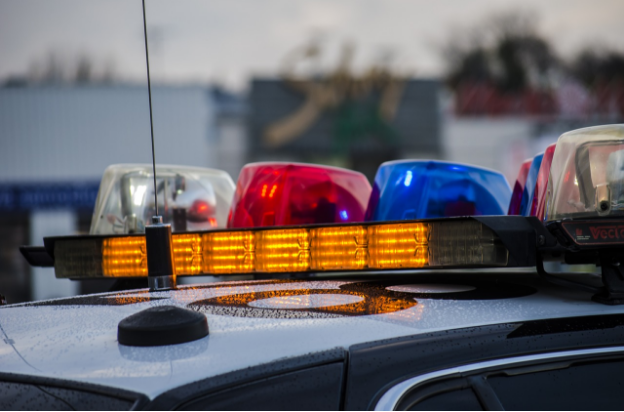 If you’ve been arrested for a DUI, you may have a variety of questions and concerns. An experienced criminal lawyer can break down the specific details of your case with you and develop a customized defense strategy. Certain firms like Ticket Crushers have entire divisions dedicated to DUI defense strategy. All DUI’s have some common elements. It may benefit you to familiarize yourself with the DUI process.

Getting Stopped by the Police

In order to legally stop you for DUI, the police need to either have probable cause or to randomly stop you at an authorized DUI checkpoint. Some of the reasons that the police can stop you include a traffic violation, a driving pattern consistent with DUI, your involvement in an accident, or a tip from another citizen.

The police will observe you and document any signs of alcohol consumption. Some of these include the following:

You should assume you’re being video recorded at all times during a stop.

This phase consists of a number of physical exercises that test dexterity, balance, and your ability to follow instructions. The standard field sobriety exercises include the following:

The officer will ask you if you have a physical condition that would preclude you from performing the exercises, but even otherwise healthy intoxicated individuals are unable to perform the exercises adequately. The video of these exercises can be used against you. In many states, you have the right to refuse to participate in field sobriety exercises, but you may still be arrested based on the officer’s observations.

In some states, you agree to give a breath test when asked by the police as a condition of getting your license. This is called the implied consent law, but you are technically still able to refuse. If you decline the breath test, your license will be suspended for one year for a first refusal and three years for a second. The results of this test can also be used against you in court.

You might surprised to know that being arrested in Virginia means facing some of the harshest laws in the country. Even a first-time DUI conviction can result in a one-year license suspension, fines, court fees, mandatory courses, and a mark on your criminal record. A second conviction can also include jail time. If you’ve been arrested for DUI, you need to take your defense seriously. Our friends at Nova Legal Group P.C work in the state, providing DUI attorneys to people who need help with cases like yours.

What Happens After You’re Released?

Once you’ve been released from jail—either because you posted bail or were released on your own recognizance—you’ll need to get your car out of impound. Daily impound fees can stack up. If your license was suspended, you may require other proof of identity and a licensed driver to be able to retrieve your car.

If your license was suspended, you may qualify for a restricted driver’s license so that you can go to and from work or school. Your DUI lawyer can advise you on how to get a restricted license.